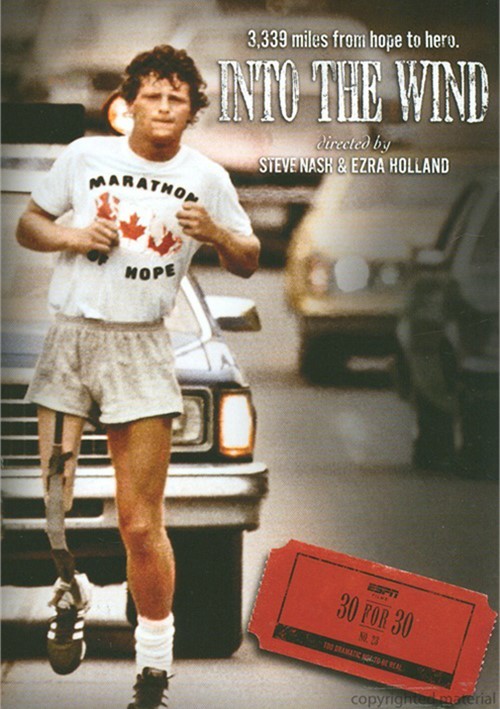 In 1980, three years after having his right leg amputated above the knee, Terry Fox set out to pursuit of a singular, motivating vision: to spread awareness & raise funds for cancer research by running a marathon's distance each day across Canada. In 143 days, he covered 3,339 miles, while steadily capturing the heart of a nation with his marathon of hope. His courage and determination inspired millions. Tragically, his journey came to an abrupt end when newly discovered tumors took over his body. He died less than a year later, a month shy of his 23rd birthday.