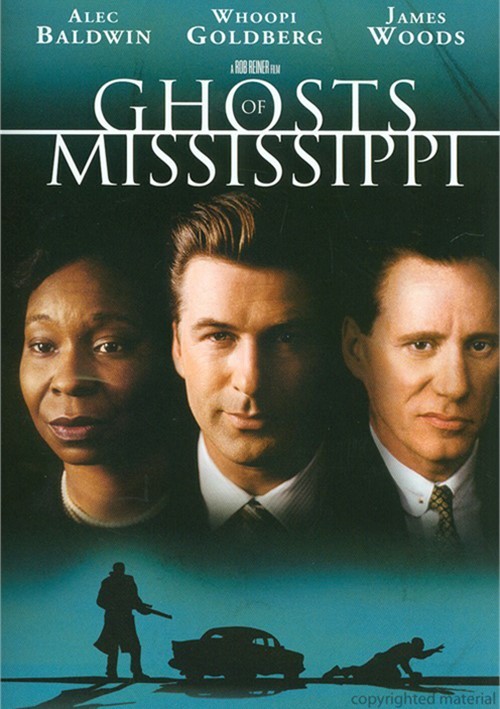 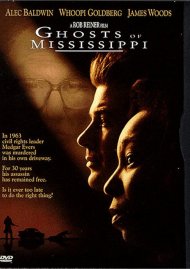 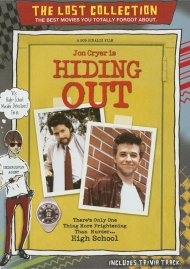 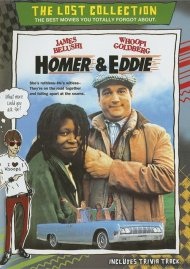 Myrlie Evers worked for the conviction of the white supremacist who murdered her husband, heroic civil rights leader Medgar Evers, through two hung juries and over 30 years. How Evers; killer was finally convicted comes to the screen with shattering emotional f-rce in "one of the most important films of the '90s" (Paul Wunder, WBAI-FM/New York).

Reviews for "Ghosts Of Mississippi"