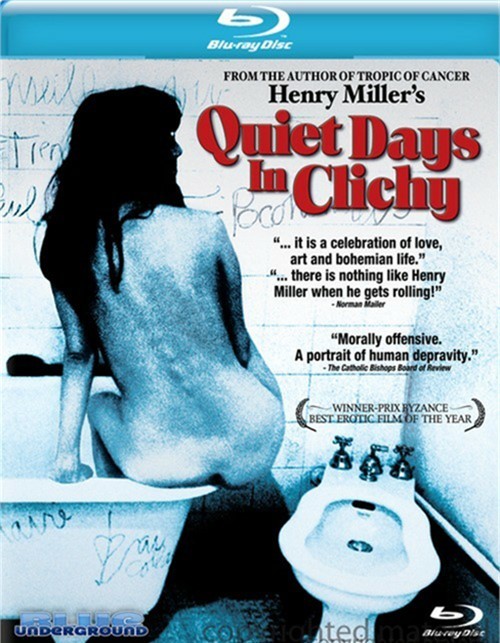 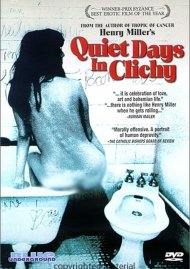 "Morally offensive. A portrait of human depravity." -The Catholic Bishops Board of Review

In May of 1970, the United States Government seized the only English-language prints of Quiet Days in Clichy on charges of obscenity. And while it was ultimately cleared in Federal Court, the film mysteriously disappeared shortly after its release. Now more than 30 years later, this landmark 'adults only' classic can be seen in a new high definition transfer, completely uncut and uncensored, and featuring the original hit soundtrack by rock legend Country Joe McDonald.

Reviews for "Quiet Days In Clichy"