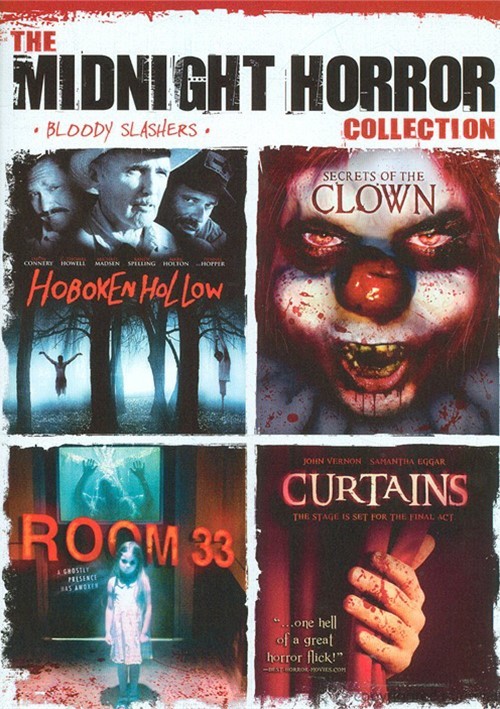 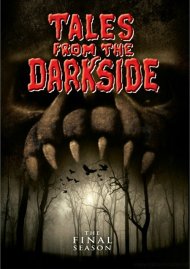 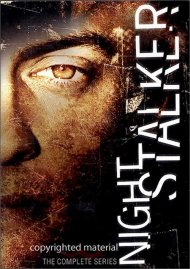 For decades the Broderick family built their brutal dominion with the sweat and blood of their captives. Lured with promises of work and shelter, drifters, hobos and migrants found themselves captive at a modern-day slave ranch instead. Inspired by true, horrific crime stories from Texas and beyond, Hoboken Hollow spins a dark tale of violence, terror and slaughter on the farm.

Secrets Of The Clown

After the brutal murder of his best friend Jim, Bobbie is haunted by visions of his mutilated body, sinister clowns and graphics nightmares of a murder in progress. As Bobbie begins to question his oqn sanity and the strange clues behind his friend's death, he summons a psychic to contact Jim. And when secrets are revealed, Bobbie learns the hard way that some are never meant to be discovered...

Hidden in the woods is an abandoned institution where many suffered horrible deaths, it is also where a group of raod trippers are f-rced to settles for the night, and where someone is waiting for them - Roxy, a deranged, abused girl with a deadly secret. As the institution takes on a life of its own and mutilated bodies are discovered, the group races to learn to learn Roxy's story story and uncover a savage killer in their midst.

The Stage is finally set for "Audra," Jonathan Stryker's latest movie, to begin filming. As six candidates arrive at Stryker's mansion to audition, a deranged murderer stalks to kill them, one by one, Just who is behind the mask, and just how far will they go to make sure the role is theirs?

"Midnight Horror Collection, The" SeriesView All 8 Titles in the Series > 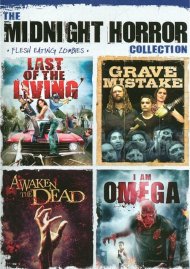 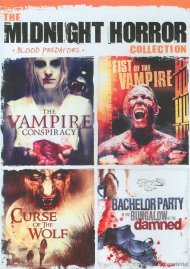 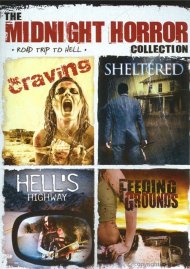 Midnight Horror Collection, The: Road To Trip To Hell 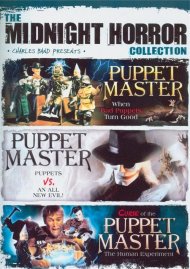 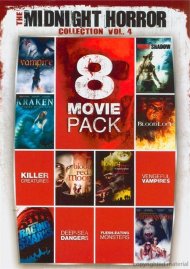 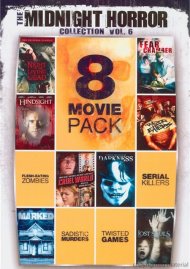 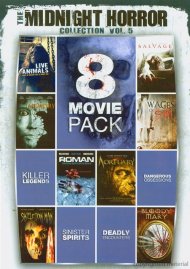