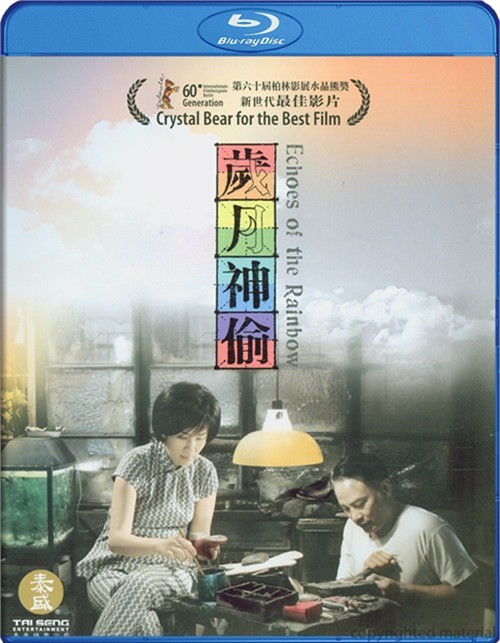 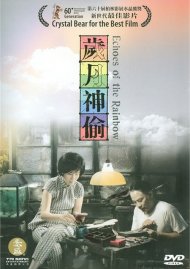 This film tells a story of an ordinary family living in Sham Shui Po, Hong Kong, from 1967 to 1977, with a struggling father from Guangzhou, an iron-willed mother supporting the family and their facing countless challenges from the changing world with an upbeat attitude. In this film, Simon Yam won the best actor award in the recent Hong Kong Film awards for his role as a dull cobbler, Sandra Ng a sharp-tongued-but-soft-hearted housewife, and Ann Hui, one of the best film directors in Hong Kong, cameo as a kindergarten teacher. Between tears and smile, their stories touch your heart.

Review "Echoes Of The Rainbow"

Reviews for "Echoes Of The Rainbow"