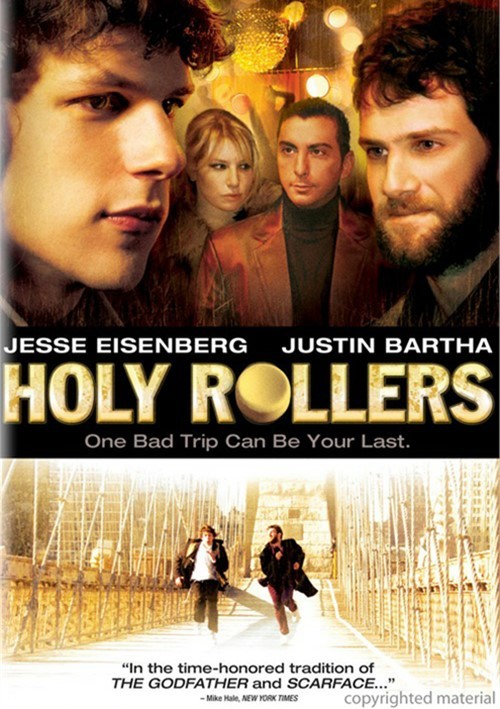 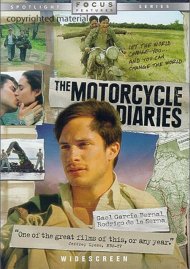 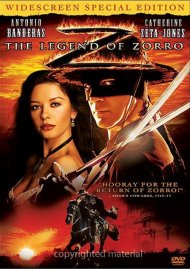 Legend Of Zorro, The (Widescreen)

Sam (Jesse Eisenberg) has always followed the strict rules set out by his tight-knit Hasidic community in New York. Bt when he's recruited by an Israeli drug smuggler to transport "medicine," he finds himself thrown into a totally foreign world of seductive women, exciting raves, and dangerous alliances. Caught between his life as a drug transporter and his previous path as a religious student, Sam is f-rced to make a fatal decision that could destroy everyone around him. Co-starring Justin Bartha, Ari Graynor, Danny A. Abeckaser, and Q-Tip, it's a fast-paced thriller where the least suspicious person always has the most to hide.