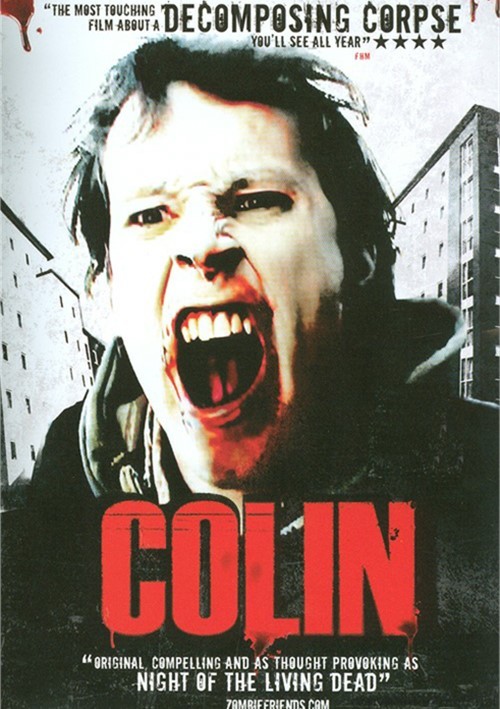 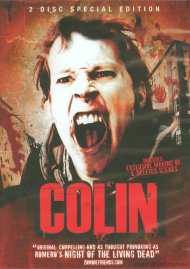 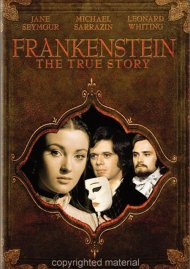 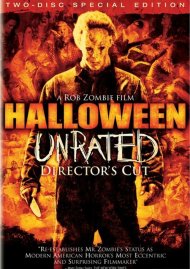 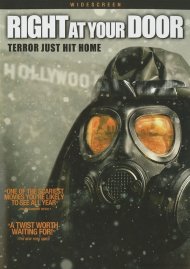 Right At Your Door

Already a worldwide phenomenon with huge media coverage, Colin is the first zombie movie told from the zombie's perspective, it is a film truly like no other. Our hero Colin is bitten by a zombie; he dies and returns as one of the undead. We follow him as he wanders through suburbia during the throes of a cadaverous apocalypse.

Through his encounters with objects, places and people, we learn who Colin was and more pertinently, what he has now become. Including a broad daylight zombie versus human street battle, an epic housebound siege and bags of gore.