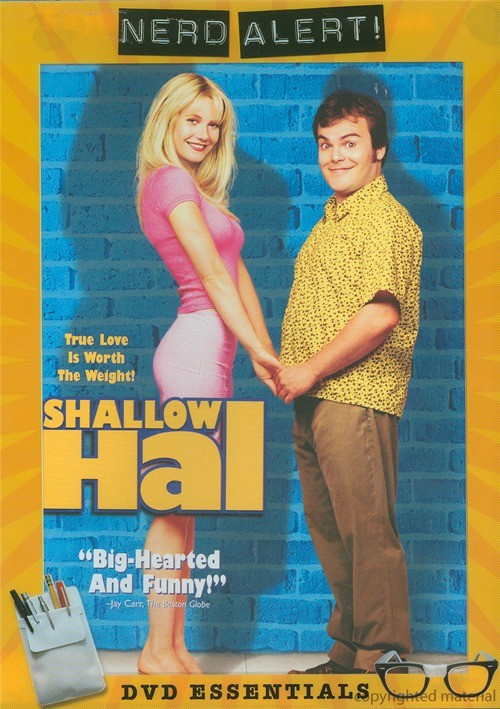 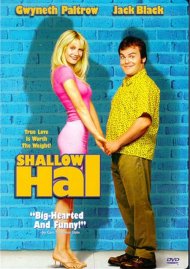 Directed by the guys who brought you There's Something About Mary and Me, Myself & Irene, this heavyweight hit comedy is "heartwarming and hilarious - an unbeatable combination!" (WFLD-TV)

Jack Black is Shallow Hal, a superficial skirt chaser who, after a mind altering experience with a self-help guru, doesn't realize that his gorgeous girlfriend (Gwyneth Paltrow) is actually a 300-pound not-so-hottie. Meanwhile, Hal's playboy pal Mauricio (Jason Alexander) is determined to break the spell before someone gets... squashed! Packed with loads of laughs and non stop fun, it's the biggest love story ever told!