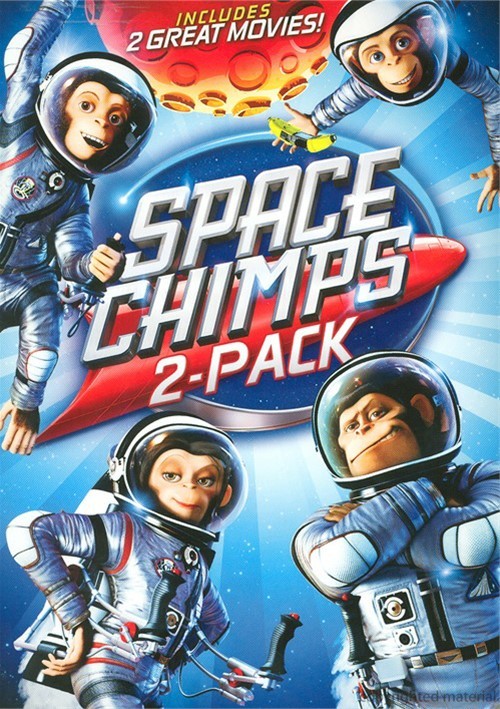 Blast off for an out-of-this-world animated adventure the whole family will love! When Ham III, the grandson of the Space Agency's legendary chimpanzee astronaut, is recruited to help retrieve a lost space probe, he has a close encounter of the hilarious kind as he teams up with the lovely Lieutenant Luna and their by-the-book commander, Titan. But when the ship crash-lands on a strange planet, can this mismatched chimp crew work together to save the mission without driving each other bananas?

comet is a super-smart chimp who dreams of blasting off into outer space and visiting Planet Malgor, but no one at Mission Control will take him seriously. Then, when he least expects it, a fantastic accident happens and Comet finds himself rocketing through space on his own. Meanwhile, Mission Control needs Comet to return to Earth to save the planet from the evil dictator Zartog. If Comet accomplishes this mission, he'll go from being the guy no one believed in...to the ultimate Space Chimp!