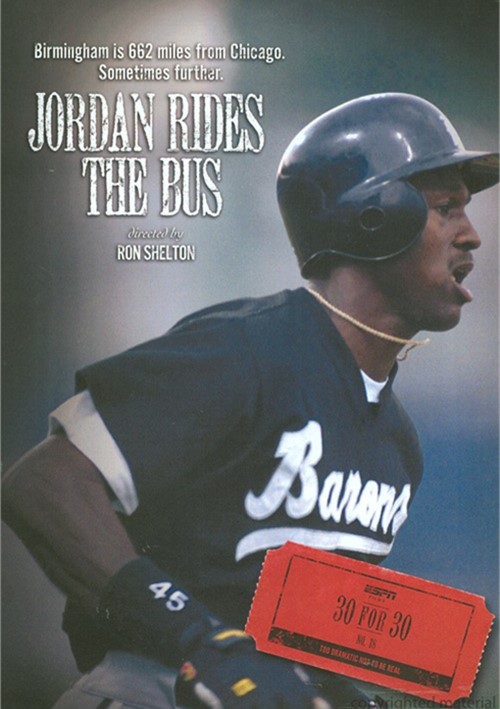 After leading the Dream Team to Olympic Gold and taking the Chicago Bulls to their third consecutive NBA championship, Michael Jordan walked away from the game of basketball. Jolted by the tragic loss of his father, Jordan decided to pursue a lifelong ambition - to play baseball. Jordan's brief career in the minor leagues was subject to intense media scrutiny and ridicule, but those who knew him best understood his need to honor his father by fulfilling their shared dream. Ron Shelton (Bull Durham, Tin Cup) shares this surprisingly touching story about the motivations that drove the world's most famous athlete to play a new sport in the relative obscurity of Birmingham, Alabama.