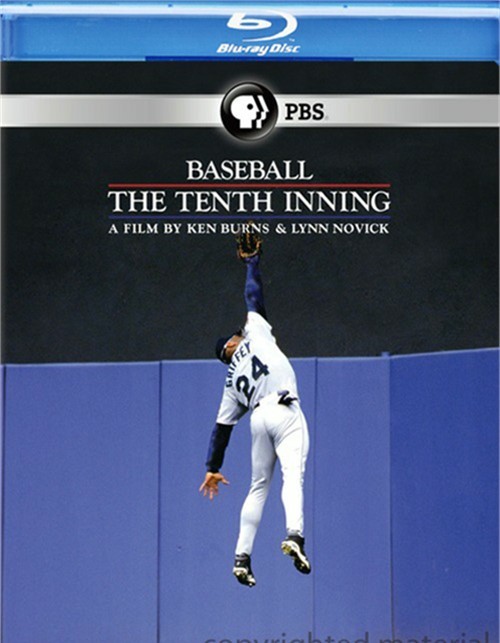 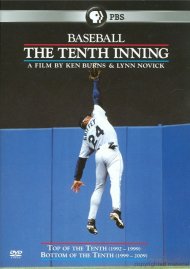 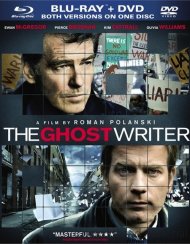 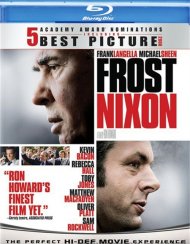 The Tenth Inning tells the tumultuous story of America's national pastime from the early 1990s to the present day, introducing an unforgettable array of players, teams and fans, celebrating the game's resilience and enduring appeal, and showcasing both extraordinary accomplishments - and devastating losses and disappointments.

The film highlights dramatic developments that transformed the game: the crippling 1994 strike that left many fans disillusioned with their heroes; the increasing dominance of Latino and Asian players who turned baseball into a truly international game; baseball's skyrocketing profits, thanks to new stadiums, interleague play, and the wild card; the rise of a new Yankee Dynasty; the Red Sox' historic World Series victory; the astonishing feats of Mark McGwire, Sammy Sosa and Barry Bonds; and the revelations about performance-enhancing drugs that cast a shadow on many of the era's greatest stars and their accomplishments.

Reviews for "Baseball: The Tenth Inning"