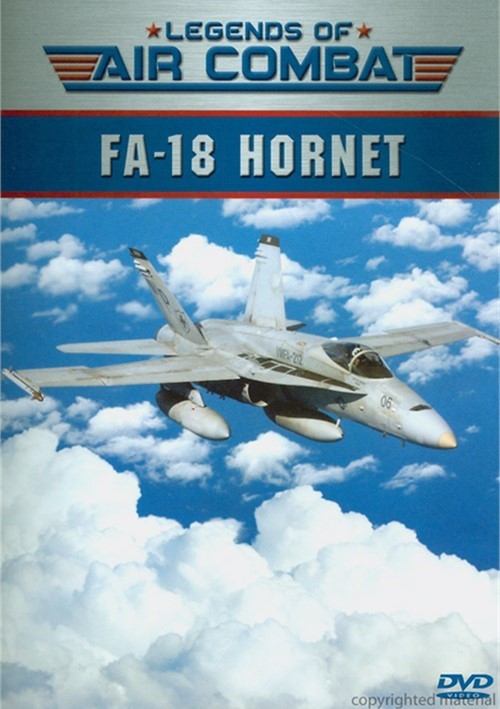 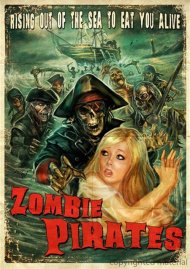 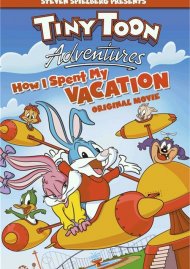 Tiny Toon Adventures: How I Spent My Vacation 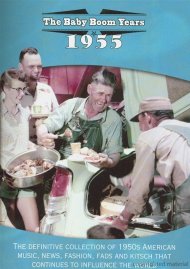 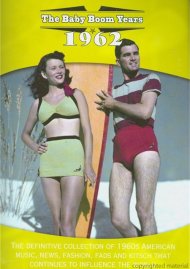 Legends of Air Combat presents an in-depth look at the most important military aircraft ever produced. Featuring rare archival footage, dramatic combat sequences, and interviews from the men who flew these legendary planes, this series explores each aircrafts' development, combat characteristics, operational deployment, and their strategic role in history. Informative maps, commentary, and expert analysis are included, as well as intriguing "what if" scenarios that explore the military consequences if these planes had not been developed.

Designed by McDonnell Douglas in 1983, the FA-18 Hornet has served as the primary fighter and attack warplane of both the U.S. Navy and Marine Corps. The Hornet is an all-weather, carrier-capable, multi-role fighter jet designed to attack both ground and aerial targets. It has proven its versatility during many combat operations over the last two decades, and has broken records for tactical aircraft in reliability and maintainability. The FA-18 will continue to play a key role in America's carrier-borne air power for many years to come, and has earned its status as one of the legends of air combat.

"Legends Of Air Combat" SeriesView All 4 Titles in the Series > 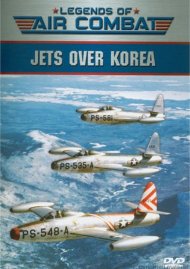 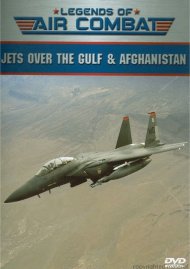 Legends Of Air Combat: Jets Over The Gulf & Afghanistan 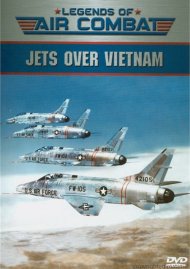