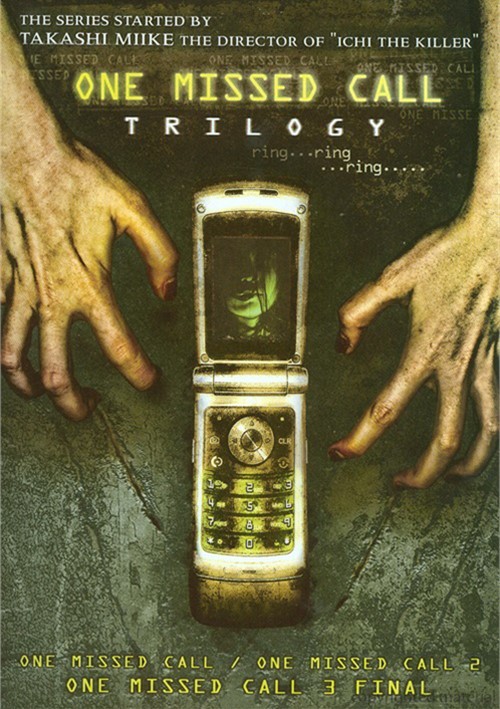 Horror can lurk where you least expect it. Now, imagine if something as common as your cell phone could facilitate your own death! When a group of teens see a "One Missed Call" display on their cell phones, the message they receive is of their own violent demise. The shortly thereafter, they die for real! Directed by Takashi Miike, One Missed Call is a brutal, frightening shocker that is not to be missed! A chilling series in the style of The Ring and The grudge.

Reviews for "One Missed Call Trilogy"