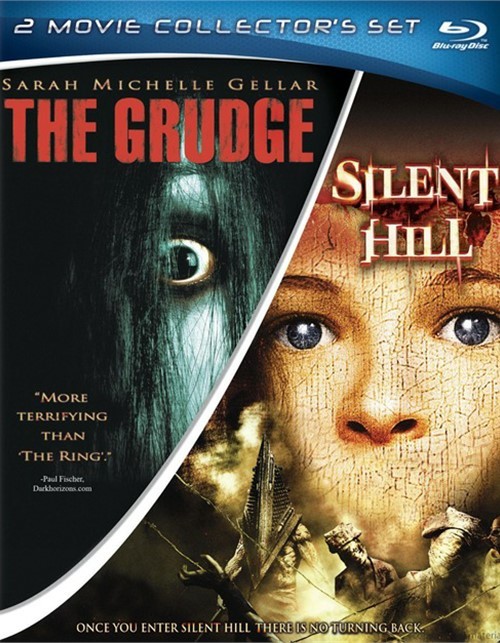 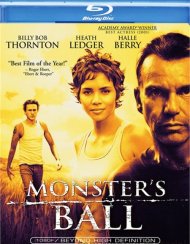 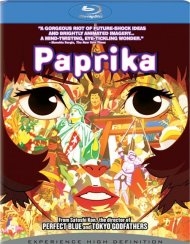 From filmmaker Sam Raimi (Spider-Man, Army of Darkness) and acclaimed Japanese director Takashi Shimizu comes a terrifying tale of horror in the tradition of The Ring and 28 Days Later.

Sarah Michelle Gellar (TV's Buffy The Vampire Slayer) stars as an American nurse who has come to work in Tokyo. Following a series of horrifying and mysterious deaths, she encounters the vengeful supernatural spirit that possesses its victims, claims their souls, then passes its curse to another person in a spreading chain of horror. Now, she must find a way to break this supernatural spell or become the next victim of an ancient evil that never dies, but forever lives to kill.

Based on the best-selling horror action game, Silent Hill stars Radha Mitchell (Man on Fire) as Rose, a desperate mother who takes her adopted daughter, Sharon, to the town of Silent Hill in an attempt to cure her of her ailment. After a violent car crash, Sharon disappears and Rose begins her desperate search to get her back. She descends into a fog of smoldering ash and into the center of the twisted reality of a town's terrible secret. Pursued by grotesquely deformed creatures and a townspeople stuck in permanent purgatory, Rose begins to uncover the truth behind the apocalyptic disaster that burned the town 30 years back.

Dare to step inside the horrific town of Silent Hill, where darkness preys on every soul and Hell's creations await around every corner. But know that once you enter...there is no turning back.