Ghost Blues: The Story Of Rory Gallagher And The Beat Club Sessions 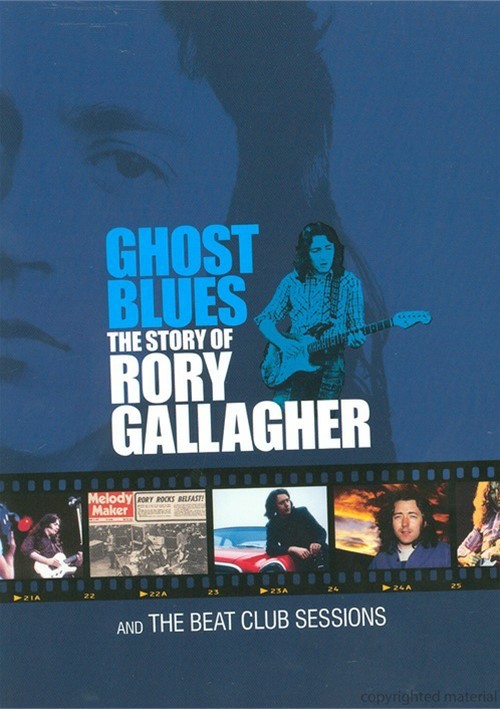 Ghost Blues: The Story Of Rory Gallagher And The Beat Club Sessions

Directed by Ian Thuillier, this film is a portrait of the late lamented musician Rory Gallagher. It investigates the timeless qualities of the 'gentleman', his music and the unique approach of this authentic guitar hero. His contribution to rock music has had a significant impact on both musicians and music fans around the world, despite his untimely death at the age of 47.

The film features rare performances from Rory's formative years with his first band, Taste, and on through his 25 year solo career as he single-handedly spearheaded the Irish rock movement, blazing a trail for other Irish rock bands including think Lizzy and U2 among others. With featured contributions from those who knew him best.

Reviews for "Ghost Blues: The Story Of Rory"