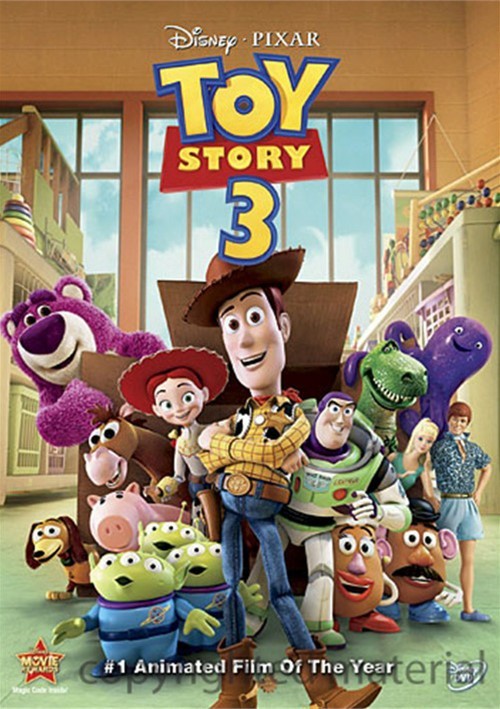 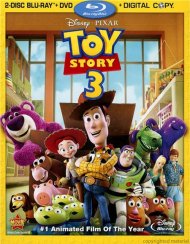 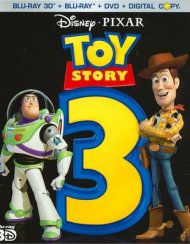 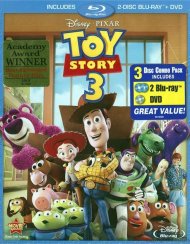 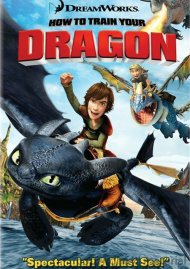 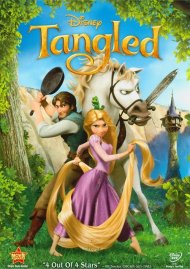 The creative minds behind Disney Pixar's groundbreaking animated blockbuster invite you back inside the toy box for a heartwarming and hilarious movie experience you'll never forget. In Toy Story 3, Woody (voiced by Tom Hanks), Buzz Lightyear (voiced by Tim Allen) and the rest of the Toy Story gang return for an all-new adventure, along with a few new faces - some plastics, some plush - including Barbie's counterpart Ken (voiced by Michael Keaton), a thespian hedgehog named Mr. Picklepants (voiced by Timothy Dalton) and a strawberry-scented bear named Lots-o'-Huggin' Bear (voiced by Ned Beatty). It's 'the biggest, best, most exciting Toy Story of them all," raves Access Hollywood's Scott Mantz.

As Andy prepares to deport for college, Woody, Buzz, Jessie and the rest of Andy's faithful toys wonder what will become of them But when a mix-up lands them at Sunnyside Daycare, they meet a host of new toys and soon discover a wild new adventure is just beginning!