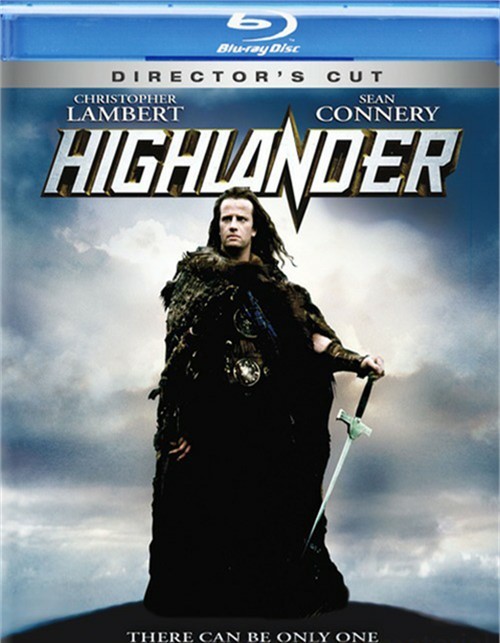 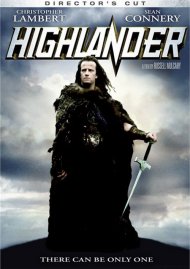 Christopher Lambert and Sean Connery star in the epic tale of immortality that launched one of the most beloved action-adventure ser ies in film and TV history. After Scottish clansman Connor MacLeod (Lambert) discovers his true identity as a member of a legion of immortals, he embarks on a legendary journey spanning continents and centuries, eventually landing in modern-day New York City. Connor faces his ultimate test when other immortals begin to appear in the city, leading to a titanic showdown where only one can claim victory.

Directed by Russell Mulcahy and featuring a soundtrack by Queen, this is the modern classic that has attracted millions of warrior fans worldwide. This is Highlander!