Chronicles Of Narnia, The 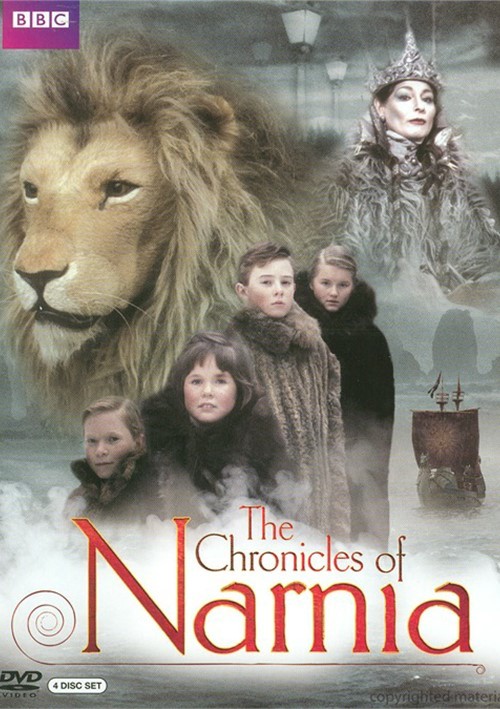 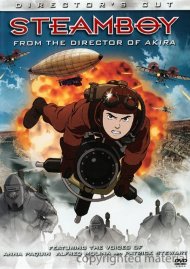 Chronicles Of Narnia, The

When young Second World War evacuee Lucy Pevensie hides in an old wardrobe during a game of hide and seek, she finds herself transported to the magical land of Narnia, locked in eternal winter by the evil White Witch.

Her siblings do not believe her when she tells them of this strange new world, but they are soon in Narnia themselves, fighting alongside the noble lion Aslan to defeat the witch and her mighty army.

"Past Watchful Dragons" - J.R.R. Tolkien Biographer Humphrey Carpenter Discussed How C.S. Lewis Came To Write The Lion, The Witch And The Wardrobe, The First Of The Narnia Books
2003 Cast Reunion Interview
Interviews With Cast Members From The Original Broadcast Of Each Story
Featurettes On The Costumes, Sets And Special Effects
Outtakes

Review "Chronicles Of Narnia, The"

Reviews for "Chronicles Of Narnia, The"