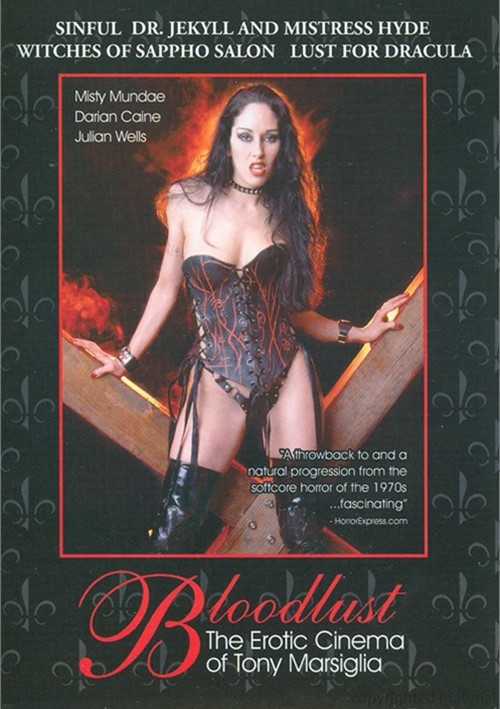 The repressed Mina (Misty Mundae) longs for her husband's love and the happiness a child would bring them - until the arrival of the beautiful and mysterious Dracula (Darian Caine) changes her life forever. A sexy, stylish re-interpretation of the classic Bram Stoker story.

When young, virginal Janet Fontaine stops by a trendy NYC beauty salon run by three sexy witches, she seals her fate as a sacrifice to Satan!