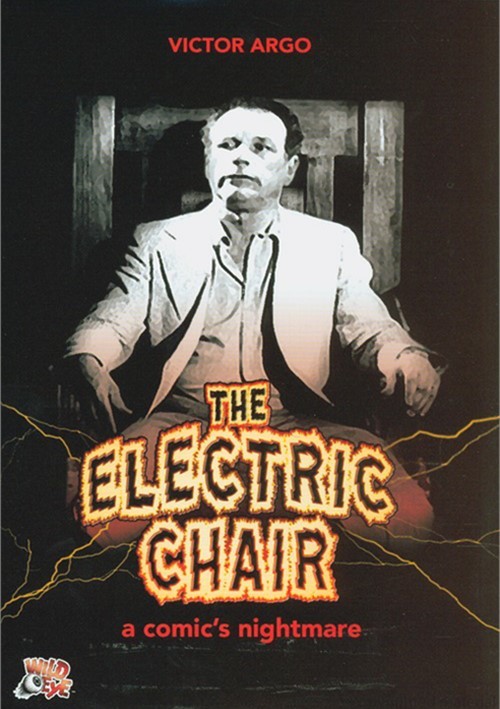 Victor Argo (Ghost Dog, Taxi Driver, True Romance) is a shoe store manager who attempts to revive a failed career as a stand-up comic by performing at a mysterious club where he finds himself sharing the stage with a looming, ready-to-shock electric chair... and performing before an audience of himself in the various stages of his life, and other friends, family and enemies - who are all subject to his cantankerous and biting routines on love, society, friendship and god.

The Electric Chair features a stunning performance and rare leading role from the late, great Argo, one of New York City's most prolific and memorable character actors.

Never before released, The Electric Chair is a true lost treasure of New York City filmmaking at its most inspired, sarcastic and dark - laced with shades of both Scorsese and Jarmusch - and striking a chord somewhere between Lenny and The King of Comedy.

Reviews for "Electric Chair, The"