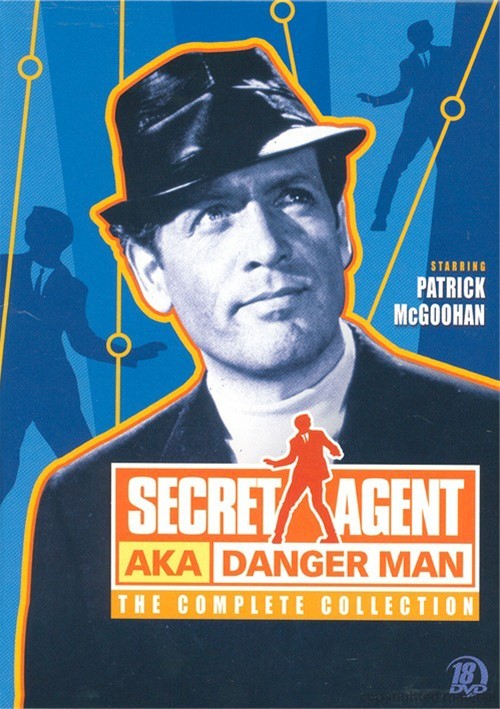 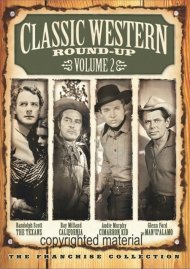 It was 1965 when American audiences first welcomed handsome secret agent John Drake (Patrick McGoohan of The Prisoner) into their homes as CBS ran the unique spy series known as Secret Agent. Wielding brains and a moral outlook instead of weapons, Drake traveled to the corners of the globe on the trail of international criminals, corrupt politicians, and stolen secrets.

Now, all 86 episodes from John Drakes entire crime-solving career are available together on DVD. Each episode of this exciting spy thriller is presented in the original broadcast order, from the original season that aired only in the U.K. as Danger Man to the 47 episodes of Secret Agent that were seen internationally, including the two color episodes that provided a vivid finale to the long-running suspense thriller.