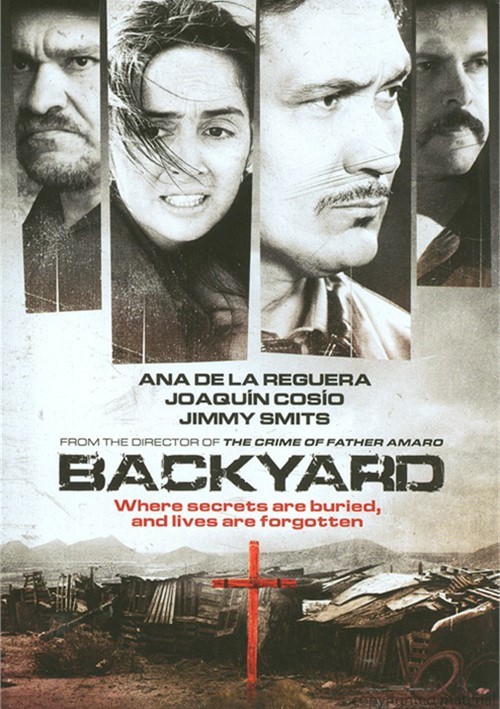 Upon her arrival in Juarez, Mexico, police captain Blanca Bravo is confronted with a series of long-running and increasingly gruesome murders. The Victims: all young women who work in or near surrounding factories. They are firstd then killed and left to dedicate in the burning desert. Within town, nervous folks chatter about a possible serial killer. As Blanca pursues her investigation she discovers a disjointed society in which indifferences has begun to spread. But the new police captain refuses to throw her hands in the air, and such determination results in Blanca facing many horrors head on.