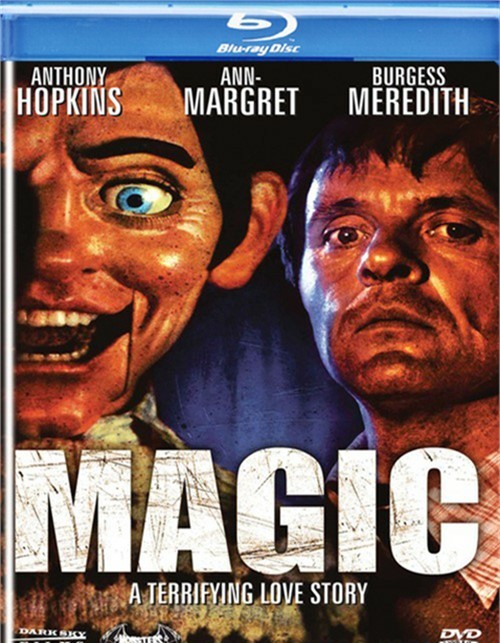 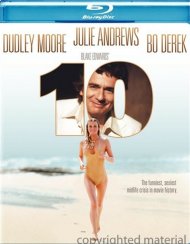 Academy Award-winner Anthony Hopkins (Silence of the Lambs) is Corky, a painfully shy, failed magician who finds overnight success as a ventriloquist. His brash, foul-mouthed dummy, Fats, becomes a huge nightclub hit. With his star on the rise, talent agent Ben Greene (Burgess Meredith) arranges an important shot at national TV. But the pressure of failing the network's required physical sends Corky into a panic. With Fats in tow, he flees the city to a nearly-deserted resort in the Catskills run by the love of his youth, Peggy Ann Snow (Ann-Margret).

Peg's spent years trapped in a loveless marriage with her high-school sweetheart, Duke. In Corky, she sees the chance for a loving relationship and accepts an offer to run away with him. After they make love, Corky confides to Fats that he may leave show business altogether. Fats becomes furious and lashes out at him, playing on his guilt and insecurity. Now under Fats' control, Corky is manipulated into a series of violent and unexpected confrontations.