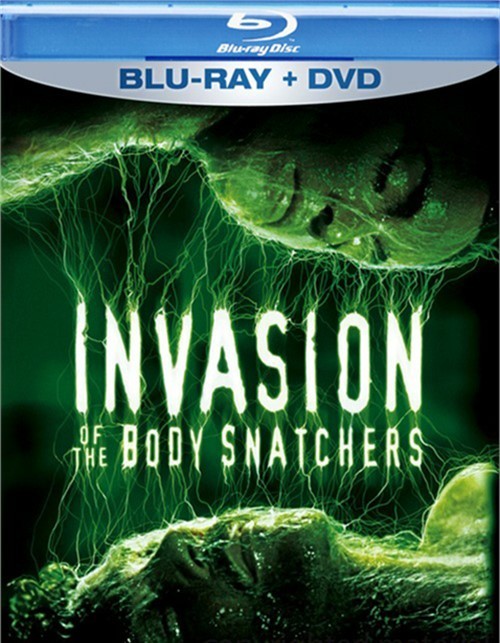 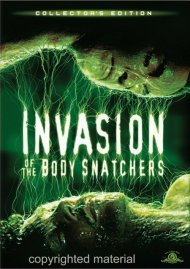 $10.99Invasion Of The Body Snatchers

Under cover of darkness, while an unsuspecting city sl--ps, an alien life form begins to sow the seeds of unspeakable terror. Donald Sutherland, Brooke Adams, Leonard Nimoy and Jeff Goldblum star in this shocking, "first-rate suspense thriller" (Newsday) that "literally chills the blood" (The Hollywood Reporter).

One by one the residents of San Francisco are becoming drone-like shadows of their former selves. As the phenomenon spreads, two Department of Health workers, Matthew (Sutherland) and Elizabeth (Adams), uncover the horrifying truth: Mysterious pods are cloning humans - and destroying the originals! The unworldly invasion grows stronger with each passing minute, hurling Matthew and Elizabeth into a desperate race to save not only their own lives, but the future of the entire human race.