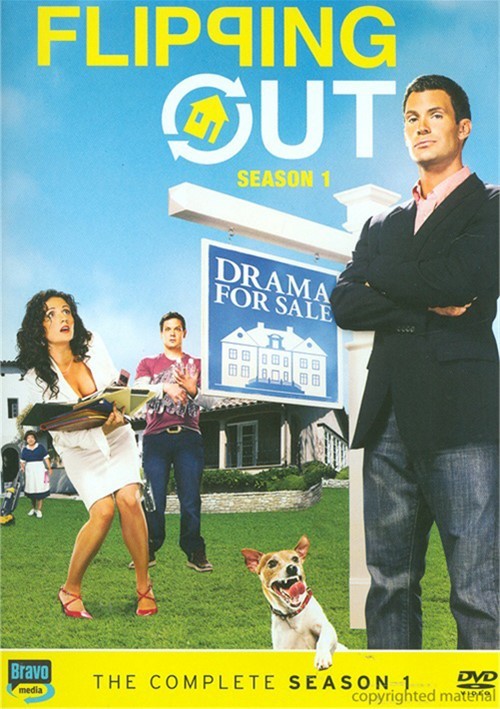 It takes a special kind of personality to handle flipping six multimillion-dollar houses at one time, but Jeff Lewis, an obsessive-compulsive successful businessman, pulls it off and turns a six-figure profit on every property. Lewis may blow up every now and then and perhaps fire an employee or two, but he is aware of his "flipping out" tendencies and attempts to counteract them with therapy, spiritual healers, psychics and the like. There's never a dull moment for Lewis and his intriguing cast of characters - a diverse and often disgruntled group of employees he counts as friends. Season one contains seven full episodes, plus never-before-seen bonus footage!

From house-sitting to house flipping, the first four episodes of season one include "Buy Low, Sell High," "Monkey-Puncture," "The Bet" and "The Art of Negotiation." Plus Never-Before-Seen Video Bloggs, extended scenes and tips from Jeff Lewis complete season one.

The final three episodes take Jeff and Ryan to Palm Springs and back again as they test the flipping market and each other's patience. Catch all the drama on "The Inspector," "We Appreciate You!" and "Jeff Lewis' Open House," plus never-before-seen bonus content!

"Flipping Out" SeriesView All 3 Titles in the Series > 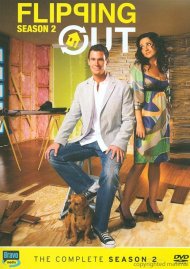 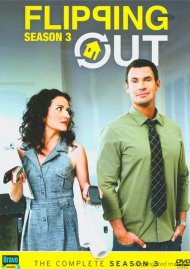 Reviews for "Flipping Out: Season 1"