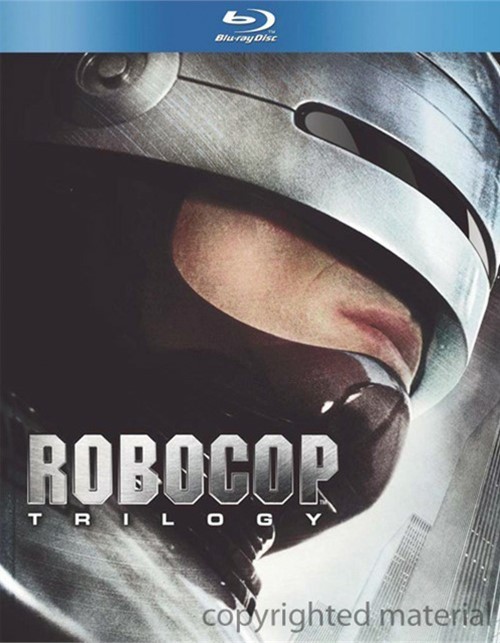 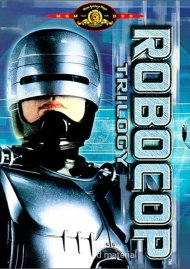 From the director of Total Recall comes a high-adrenaline, "sleek" (Time) sci-fi thriller about a policeman who's half man, half machine. When a good cop (Peter Weller) is murdered by criminals, innovative scientists piece him back together as an unstoppable crime-fighting cyborg called Robocop. Tormented by the memory of his death, he is out for justice - and revenge.

Robocop (Peter Weller) returns to battle his toughest opponent yet: his replacement! But not only is the new cyborg's weaponry more sophisticated than Robocop's, it contains the brain of a madman! It will take everything Robocop has to save Detroit - and himself - from total destruction.

Its Megacop vs. Megacop in this edge-of-your-seat sci-fi action film. When a ruthless corporation that has a stranglehold on Motor City begins kicking families out of their homes for a new real estate project, Robocop (Robert Burke) and a band of renegades fight to save them in an all-out battle for Detroit.