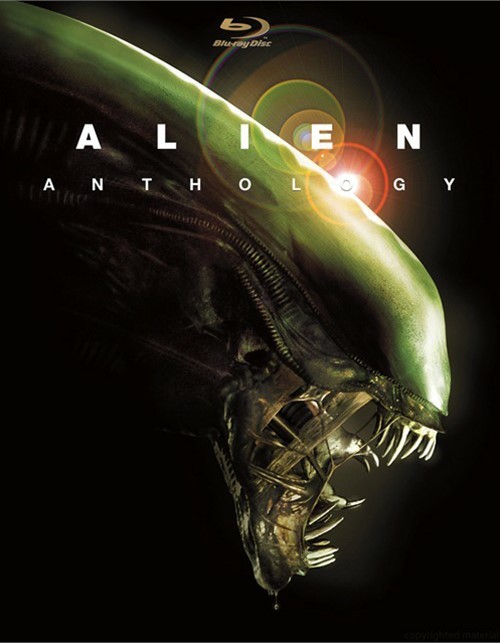 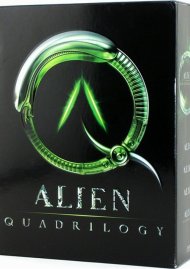 Get ready for a whole new breed of Blu-ray with the Alien Anthology. Four powerful films....eight thrilling versions....together at last in dazzling, terrifying, high-def clarity and with the purest digital sound on the planet. Over 60 hours of special features and two bonus discs, including never-before-seen content and the totally immersive MU-TH-UR mode Blu-ray interactive experience, make this the ultimate Alien movie collection your Blu-ray player has been begging for.