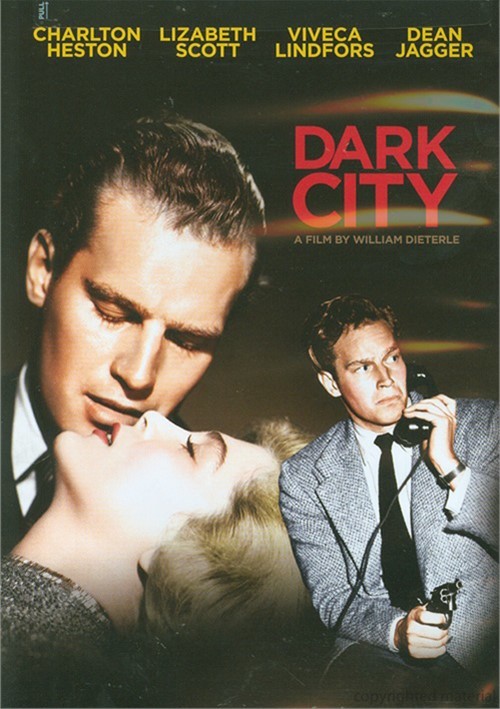 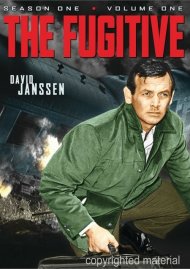 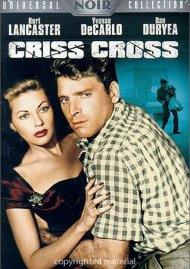 After loosing his company's $5,000 cashier's check in a crooked card game, a stranger in Chicago commits suicide. The group of gamblers, with Danny Haley (Charlton Heston) as a member, worries about the dangers of cashing the check, but this becomes the least of their worries when the head of the group is found hanged. Police Captain Garvey (Dean Jagger) concludes the hanging to be a case of homicide and discovers that the stranger had a mentally deranged brother who is out to avenge his brother's death. Fran (Lizabeth Scott), a torch singer desperately in love with Danny, begs him to runaway with her. This classic film noir also features the stars of Dragnet, Jack Webb and Harry Morgan, as Danny's gambling partners. Directed by William Dieterie (Rope Of Sand).