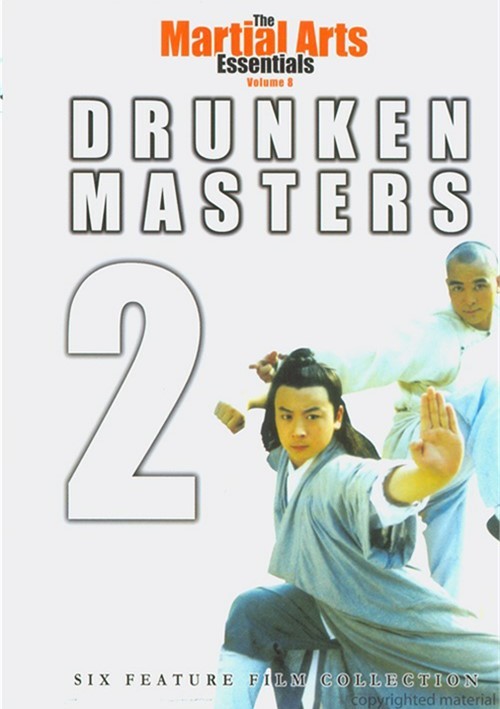 Action director Yuen Wo Ping casts an unknown martial artist for his new film called Drunken Tai Chi. The young man's name is Donnie Yen, who will become a star with this film and later go on to such films as Ip Man 1&2 and Legend Of The Fist. See Donnie's first and only role where he does the Drunken Style!

A long time classic that is known for its extraordinary Snake Style fighting scenes also boasts impressive Drunken Fighting. An all star kung fu cast, including Bolo Yeung, Angela Mao, Chan Wai Min, Wilson Tong and many others keep the action blazing from start to finish!

Simon Yuen, a.k.a. Sam the Seed, returns as the Drunken Master. A variety of styles are on display, such as White Crane against Snake Style.