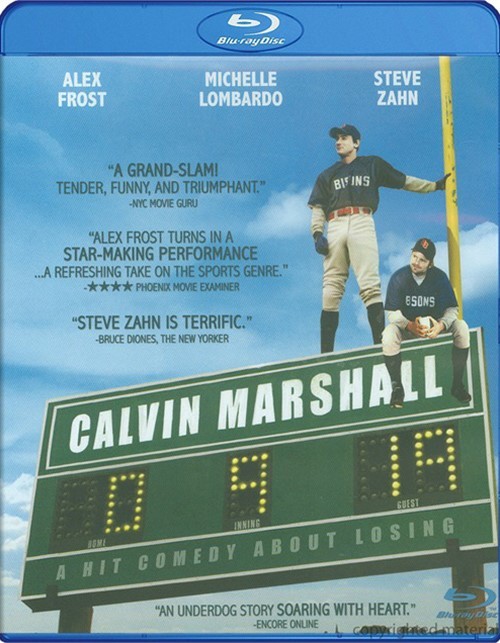 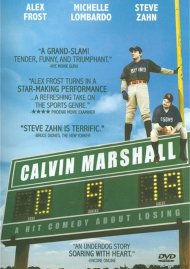 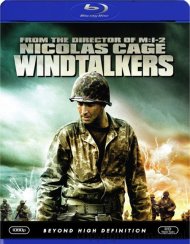 Exceedingly likeable Junior College student, Calvin Marshall (Alex Frost) is chasing a lifelong dream to become a professional baseball player. He's got the drive, determination, ambition, heart and dedication. One small problem; he hasn't got the athletic ability to make it happen. But, Calvin believes that if he doesn't give up, he will eventually succeed. As he pursues his dream, Calvin is thwarted by the sympathetic but misguided intentions of the college baseball coach (Steve Zahn) who refuses to cut the talent-challenged ballplayer from his team roster, even though he knows Calvin will never get to play in a single game. At the same time, Calvin is encouraged by his burgeoning romance with a new arrival on campus, Tori Jensen (Michelle Lombardo), a beautiful volleyball player who possesses all the exceptional athletic skills that Calvin somehow lacks. However, a little white lie on Calvin's part could end his new relationship before it's even really begun. Through it all, Calvin bounces back from each set-back, more determined than ever to see his dreams become a reality. Eventually, the truth catches up to Calvin and he has to come to terms with who he really is and what his future holds. By facing failure and overcoming disappointment, he is awakened to the reality that choosing a new and more fitting dream to follow is the most difficult, but ultimately most rewarding, part of the journey.