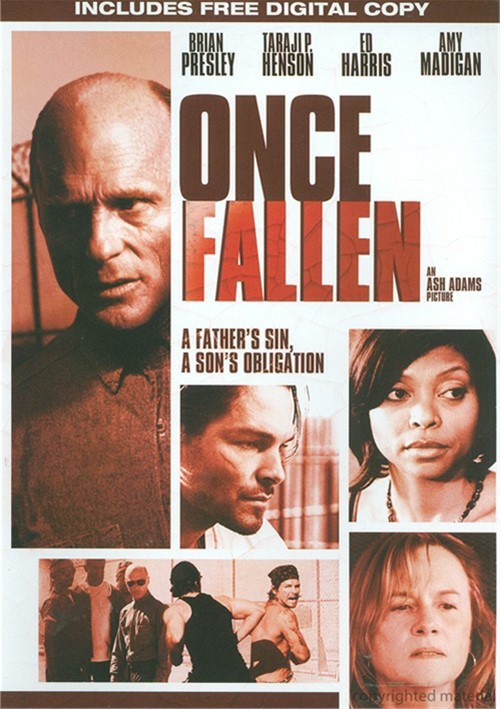 When Chance (Brian Presley) returns home after five years in jail, he is determined to escape his past, start a new life and make peace with his father, (Ed Harris), who is the head of the Aryan Brotherhood prison gang and serving a life sentence for murder. Upon his release, his dreams of a crime-free future begin to disintegrate when he is f-rced to assume his best friend's outrageous debt to a local mobster. Despite being thrust beck into a world of organized fighting, drug dealing and ties to corrupt police agents, Chance falls in love with Pearl (Taraji P. Henson) and the prospect of living a normal life seems almost within reach. But will he be able to escape the crimes of his father and his past?

Reviews for "Once Fallen"