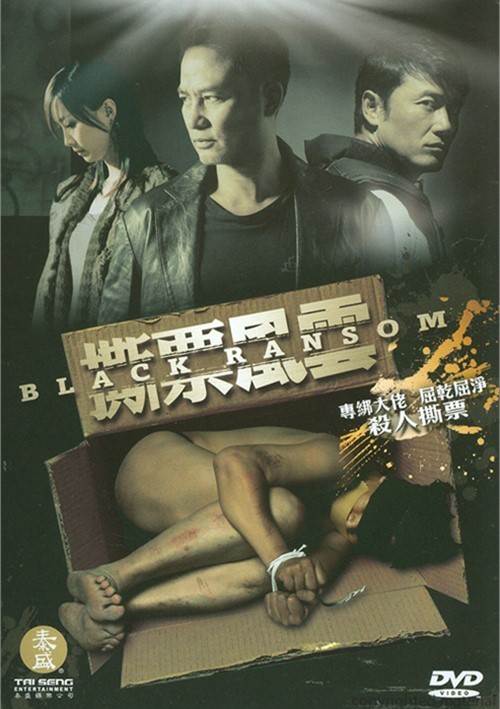 Cheung Bo-Man used to be an elite in the police f-rce. He was an idol among the younger cadets for being an ace shooter, highly observant and calm mind. However, after the murder of his wife by traids, he lost the motivation to live and sunk into depression. To

make matters worst, he was to investigate a series of kidnappings and murders by traid leaders. They were familiar with police procedures and techniques which enabled them to predict the police's moves. He soon found that Cheung Bo-Man is after his trails and a life-death battle of courage and wits unfold.