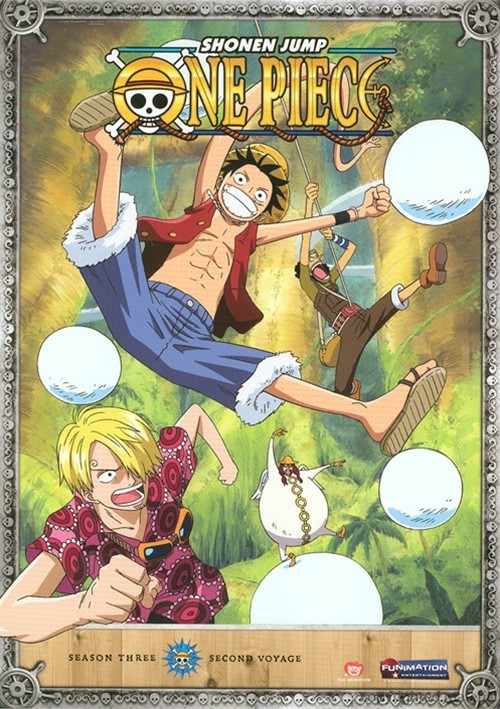 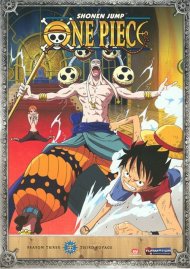 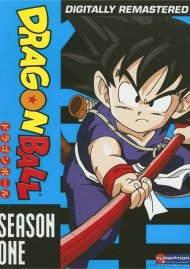 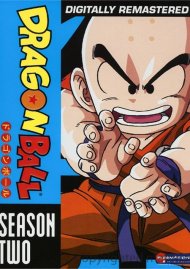 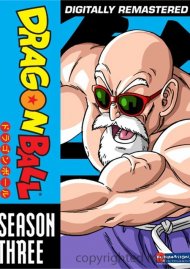 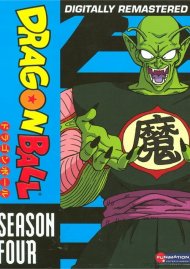 The Straw Hats traveled to Skypiea in search of adventure, but their failure to comprehend the cloudy penal code lands them in hot water with a gang of creepy-crawly commandos. By order of God, the Going Merry is commandeered by the crustacean and Nami, Zoro, Chopper, and Robin are marooned on a sacrificial altar surround by salivating Skysharks! Luffy and the rest of the crew are quick to mount a rescue mission, but they've got problems of their own: a dango-shaped madman with an endless supply of agonizing surprises. Throw in some angry natives, a deranged deity, the mysterious Sky Knight, and a wild pack of dancing wolves, and the Straw Hats are in for their most outrageous voyage ever!