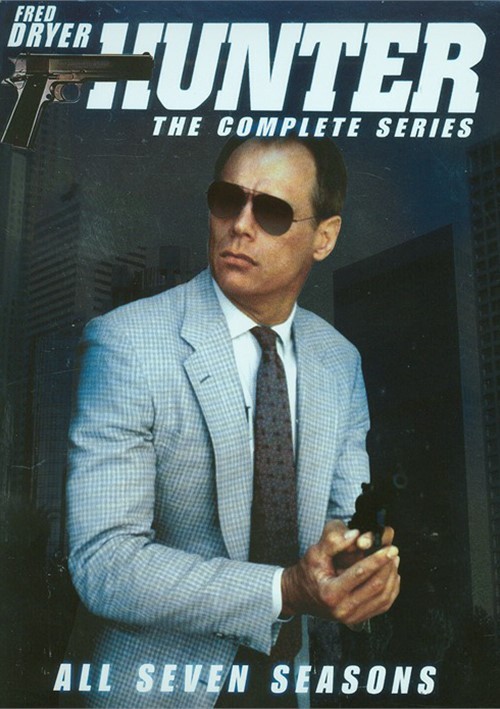 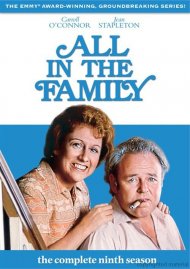 All In The Family: The Complete Ninth Season

Take a hard-nosed, strong-willed, undercover cop outraged by crime and the loopholes in the United States justice system and team him up with a sexy, no-nonsense policewoman whose unorthodox tactics sometimes rival his own, and you get Hunter!

Fred Dryer stars as LAPD detective, Rick Hunter, who ruled Saturday nights for 7 highly successful seasons on NBC with a quick gun, an iron fist, a hair-trigger temper and a law all his own. The stunning Stepfanie Kramer brought an edgy attitude as Hunter's partner, Sgt. Dee Dee "The Brass Cupcake" McCall during the series first six seasons. Throughout all their action-packed exploits, this dynamic duo remained united by a common goal: upholding law and order!

Reviews for "Hunter: The Complete Series"