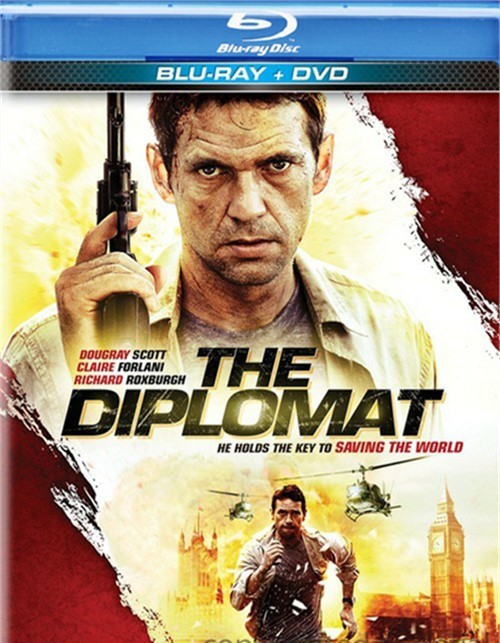 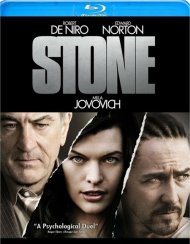 British diplomat Lian Porter (Dougray Scott, Hitman) falls under the scrutiny of Scotland Yard after being linked to the Russian mafia. In order to reveal his true involvement in a number of international crimes, he is taken into protective custody resulting in a high-stakes series of deadly consequences. The Diplomat is an action-packed thriller filled with worldwide conspiracies, unexpected plot-twists and a daring race against time in the hope of preventing nuclear annihilation.