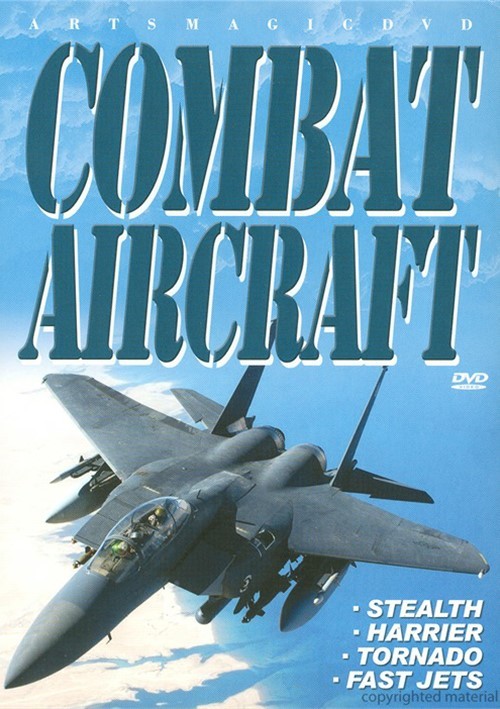 Stealth governs the design of all today's combat aircraft. Any aircraft that enters hostile environments has to do its best to be undetectable. It must try to be invisible to radar, to the naked eye, to infrared, to heat sensors and silent. This program traces the attempts made by aircraft designers since World War II to try to achieve invisibility.

For more than twenty years the Harrier has been a unique weapon in the Western armory, the world's first vertical take-off and landing combat aircraft capable of operations from unprepared strips and small ships. Harrier tells the story of this revolutionary fighter from the experiments with the "Flying Bedstead" to its worldwide deployment with the Royal Air F-rce.

Tornado was designed to meet the needs of Britain's Royal Air F-rce, Germany's Luftwaffe and Marineflieger and Italy's Aeronautic Militare Italiano. It can hurtle down steep-sided valleys carrying an 8,000lb bomb-load without using any of the pylons on its pivoting swing wings. It is the fastest aircraft in the world at treetop height, at 800 knots, and has been cleared to carry more types of stores than any other warplane.

Have You ever wanted to fly the world's hottest combat plane? Climb into the cockpit of the top jets of the world's leading air f-rces and navies. Discover all the aspects of air combat today, from missions with the SAF's mighty F-15 Eagle to firing the massive Phoenix missile. Buckle up in front of your television or monitor and prepare for take-off.