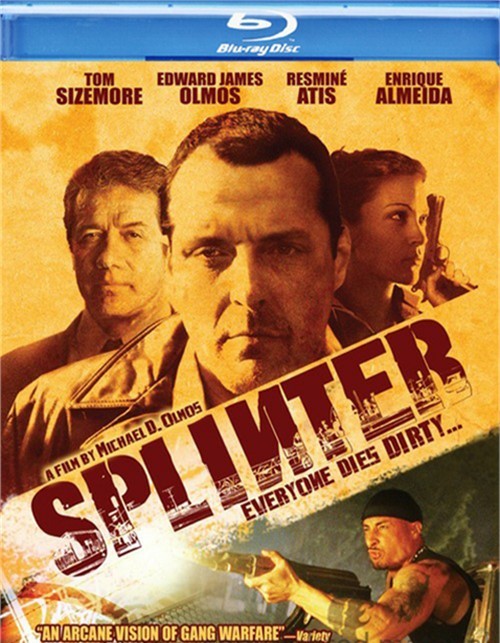 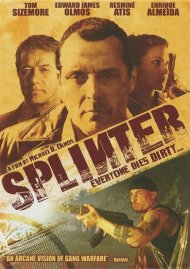 Tom Sizemore (Saving Private Ryan, Black Hawk Down) stars as a dirty cop on the gang-ravaged streets of East L.A. in this smart and gritty thriller. A bloody drive-by shooting leaves "Dreamer" badly wounded and his brother dead. With a rising number of bizarre murders and hacked-up bodies, police aren't sure if they have a gang war or a serial killer on their hands. Their only chance of finding out lies with Dreamer, who must piece together his shattered memory of the shooting...before its to late.