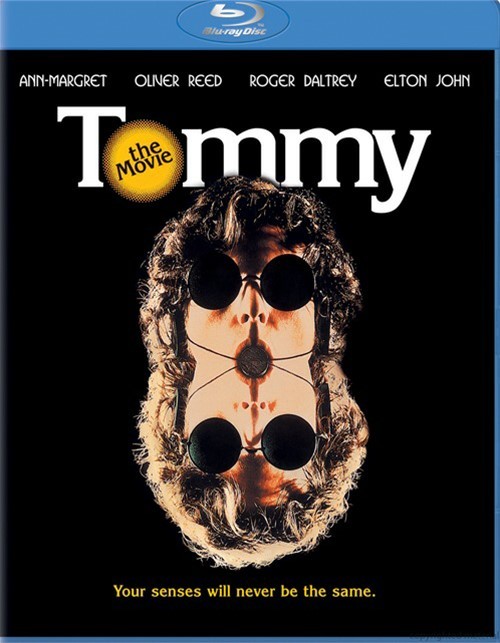 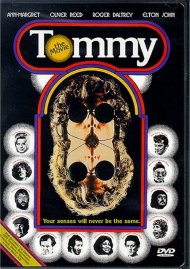 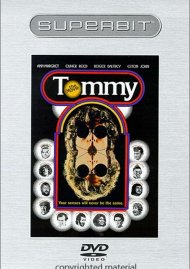 This classic rock opera - told through the remarkable music of The Who and brought to life by an outstanding cast - is now remastered for Blu-ray with a stunning high-def picture and amazing lossless audio! This is the story of Tommy, who witnesses the murder of his father by his mother (Ann-Margret) and her lover (Oliver Reed) when he was young. As a result, the traumatized boy retreats into the shadows of his mind and becomes deaf, dumb and blind. Growing into manhood, Tommy (Roger Daltrey) is subjected to several bizarre cure attempts by The Acid Queen (Tina Turner), The Preacher (Eric Clapton) and The Specialist (Jack Nicholson). In spite of his handicap, Tommy defeats The Pinball Wizard (Elton John) and becomes the champ, attaining a devoted following. This Blu-ray release also includes the original Quintaphonic Stereo soundtrack, along with new Soundtrack Notes detailing the restoration process!

MovieIQ And BD Live Connect You To Real-Time Information On The Cast, Music, Trivia And More While Watching The Movie! Also Includes The "Tommy" Playlist Which Allows Viewers To Create An Interactive Playlist By Bookmarking Their Favorite Songs Featured In The Film And Email Themselves A Customized Playlist.