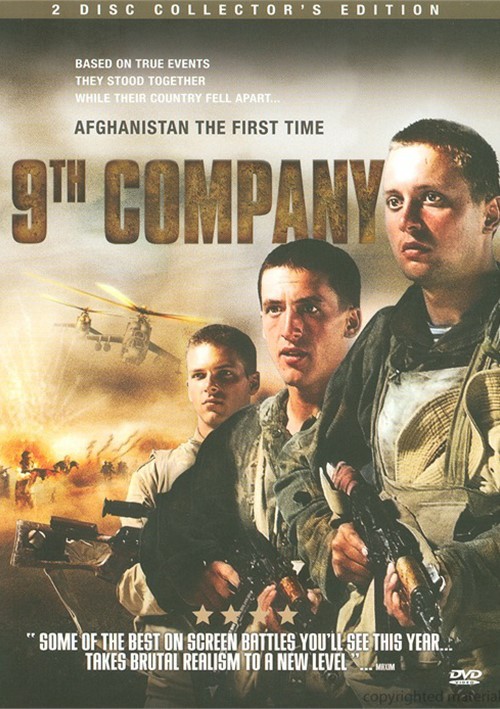 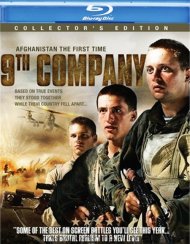 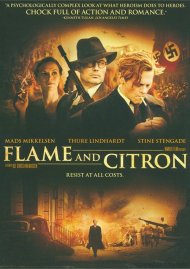 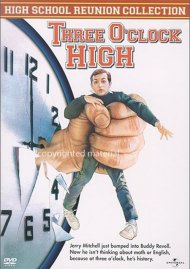 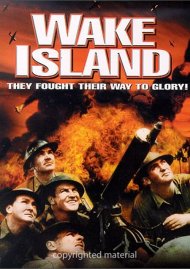 Based on real-life events, 9th Company recounts a year in the shared lives of a group of young soldiers drafted to serve in Afghanistan during the final year of the Soviet conflict. It is a poignant story of the unit's dedication to each other during their forgotten company, who fought on, unaware that the war had ended.

reminiscent of " Apocalypse Now," "Full Metal Jacket" and "The Big Red One," 9th Company is credited as being the first real post-Soviet era war film.