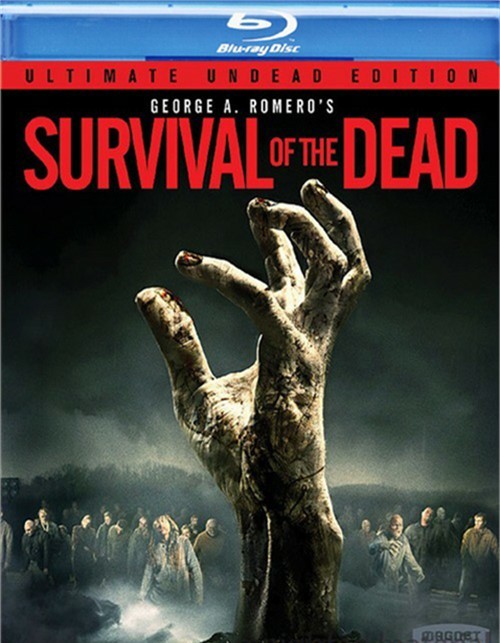 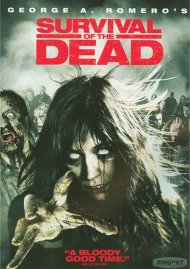 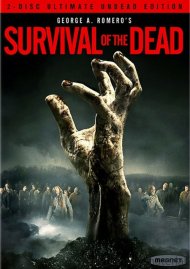 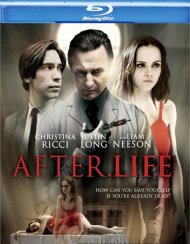 The newest film from George A. Romero (legendary creator of the Night Of The Living Dead franchise) picks up where Diary Of The Dead leaves off - in a nightmarish world where humans are the minority and the zombies rule. Off the coast of Delaware sits Plum Island, where two families are locked in a struggle for power. The O'Flynns approach the zombie plague with a shoot-to-kill attitude. The Muldoons feel that the zombies should be quarantined and kept 'alive,' in hopes that a solution will someday be found.

Introduction By George A. Romero
Audio Commentary
Walking After Midnight Documentary
Sarge Short Film
13 Behind The Scenes Shorts
Time With George
Storyboard Comparison
How To Create Your Own Zombie Bite
Fangoria Interview With George A. Romero
HDNet: A Look At Survival Of The Dead