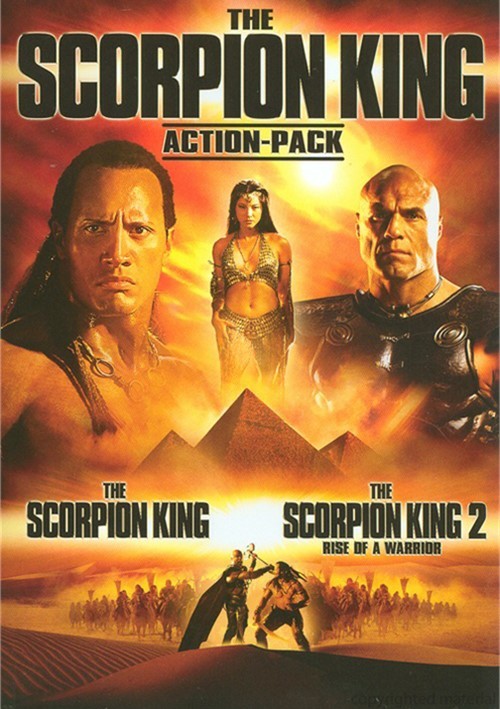 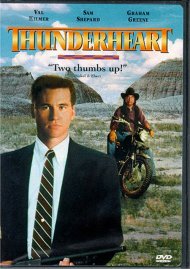 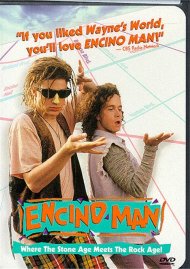 Experience the nonstop action, incredible fight sequences and stunning visual effects of 2 epic films in The Scorpion King Action-Pack. Set in ancient Egypt, The Scorpion King follows Mathayus (Dwayne "The Rock" Johnson) as he seeks revenge for his brother's death at the hands of an undefeated warlord prophesied to become a great ruler. Then, witness the genesis of the legend in The Scorpion King 2: Rise of a Warrior as a young Mathayus (UFC champion Randy Couture) sets out for vengeance for his father's murder and becomes the world's most feared combatant. It's the ultimate edge-of-your-seat adventure saga that will leave you wanting more!