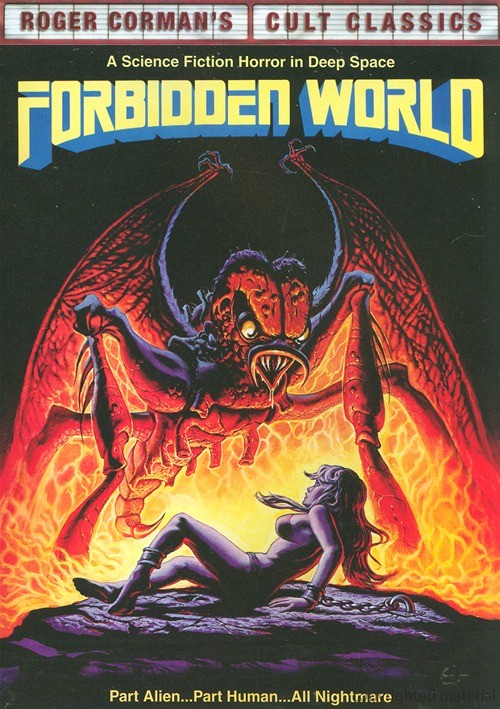 On the planet Xarbia, an experimental life-form known as "Subject 20" has been created by an elite group of scientists in hopes of preventing a major galactic food crisis. However, instead of prolonging life, Subject 20 is destroying it, and the man-eating organism poses a double threat because it constantly changes its genetic structure. Bounty hunter Mike Colby is called in to investigate but soon suspects that the scientists are keeping something from him, and he discovers why...Subject 20 is half-human!