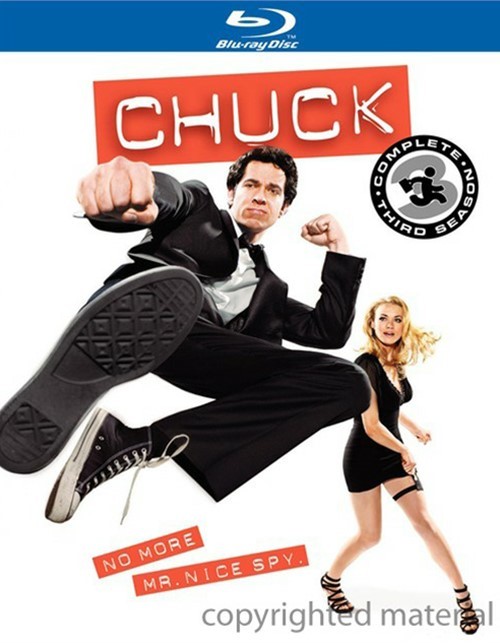 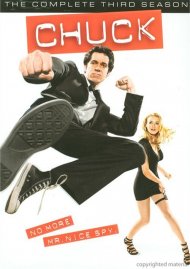 No more Mr. Nice Spy! Chuck is back and he's the Chuck you know: the hapless Nerd Herder hopelessly devoted to sexy super spy Sarah. And he's the Chuck you don't know: a master martial artist whose brain is locked and loaded with the new Intersect 2.0. How the two Chucks clash, bash and (sometimes) cooperate makes Season Three total, action-packed fun. More new stuff: A dashing rival (Brandon Routh) joins the team, someone from Chuck's Buy More life discovers his secret and Chuck learns the spy biz can turn the nicest guy dark and dangerous. "For the last two years, we've protected Chuck from the world," the General notes. "But now we have to protect the world from Chuck." 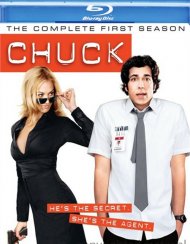 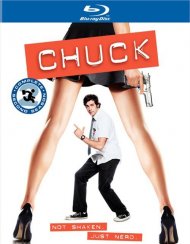 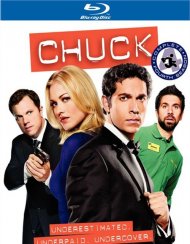 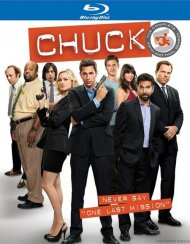