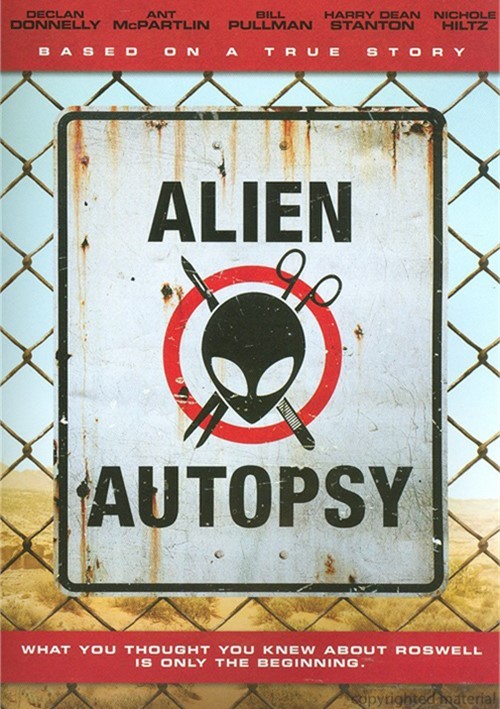 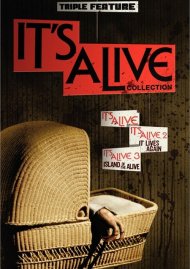 Based on true events, the bizarrely funny Alien Autopsy is the story of two unlikely lads from London who become icons in UFOlogy, And with the mischievous British comedy duo Ant and Dec on board, along with Bill Pullman (Spaceballs, Independence Day) and Harry Dean Stanton (Alien), it's one of the more wacked out-of-this-world comedies you'll ever see.

In 1995, mysterious top-secret black-and-white footage, supposedly filmed during the 1947 Roswell incident, was broadcast around the world. It showed the autopsy of an alien lifeform. The men responsible for the discovery of the footage, buddies Ray (Declan-Donnelly) and Gary (Ant McPartin), are thrown into intense media scrutiny. But the guys have an even bigger secret. And it's not very pretty.