Wrath Of The Titans: Special Edition 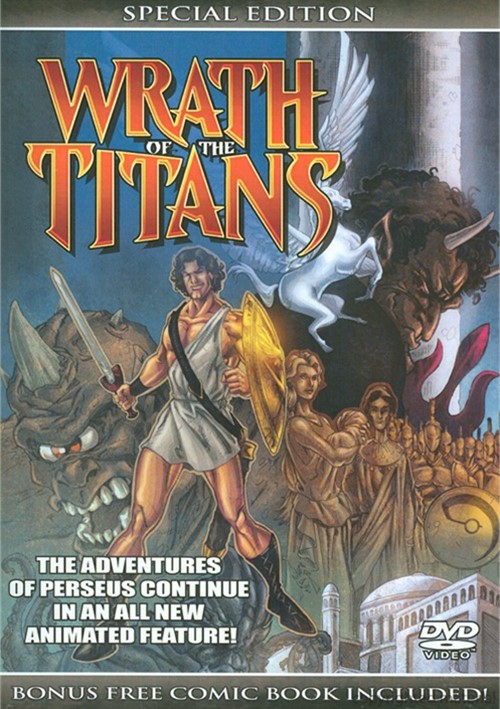 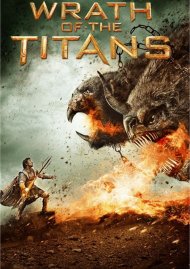 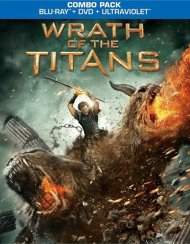 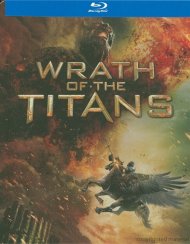 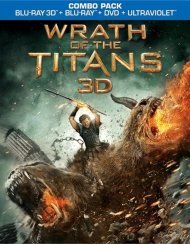 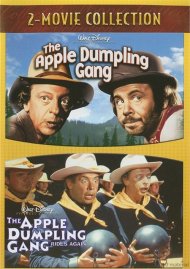 Wrath Of The Titans: Special Edition

Five years have passed since the legendary Perseus defeated the evil Gorgon Medusa, Killed the Kraken and assumed the crown of Argos. Things seemed idyllic throughout the kingdom and news of an heir put the citizens in a celebrity mood.

Yet lurking the shadows is the one being in Argos simmering with hate and discontent. Calicos, once thought dead, was let out of the underworld by Hades and looks to take his revenge on the pretender and his family. Perseus stole his bride, stole his position, stole Zeus' favor, stole his life and now Calibos looks to take it all back. And with the news that baby boy was born to Perseus and Andromeda, he is chilling that dish of revenge.

Reviews for "Wrath Of The Titans: Special E"