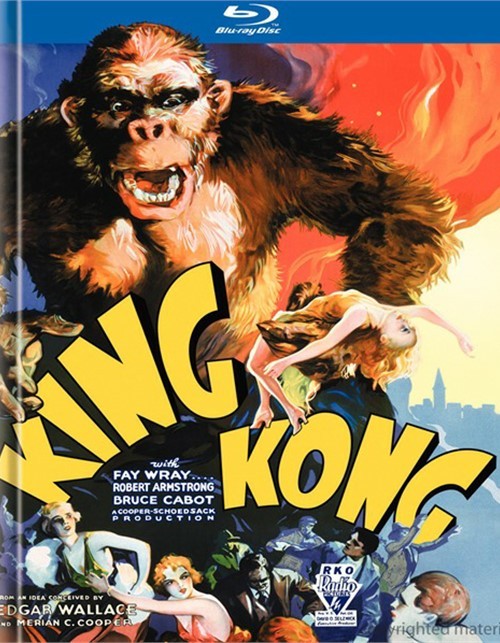 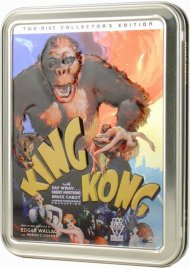 Captured on blu-ray at last comes "the greatest of all horror films" with "masterly special effects" (Danny Peary, Guide for the Film Fanatic). Memorable moments abound: a moviemaking expedition on a fantastic isle filled with dinosaurs and other prehistoric creatures; the giant simian's lovestruck obsession with the film shoot's blonde starlet (scream queen Fay Wray); Kong's capture; his Manhattan rampage; and the fateful finale atop the Empire State Building, where Kong cradles his palm-sized beloved and swats at machine-gunning airplanes. "It was beauty killed the beast." But in these and other great scenes, King Kong lives forever.