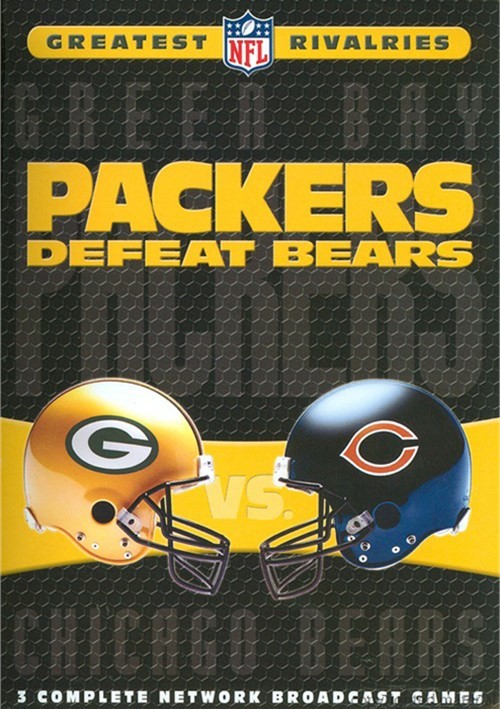 In Titletown, USA, when it's Bears week, the game of football takes on a new meaning, and an increased intensity. It is a rivalry like no other. And now, the original broadcasts of three classic Packers-Bears games are yours to own in an exciting three-disc set.

Watch Brett Favre, playing on just one healthy ankle, decimate the Bears with 336 passing yards and five touchdowns on a November day in 1995. In 2001 and 2003, the Packers needed a victory over archrivals to garner a playoff berth. On both occasions, Green Bay sent Chicago Packing

Experience these unforgettable triumphs with their original network broadcasts. NFL's Greatest Rivalries - Packers vs. Bears gives you a chance to revel in these victories over and over again, it's a must have for any Packers fan.