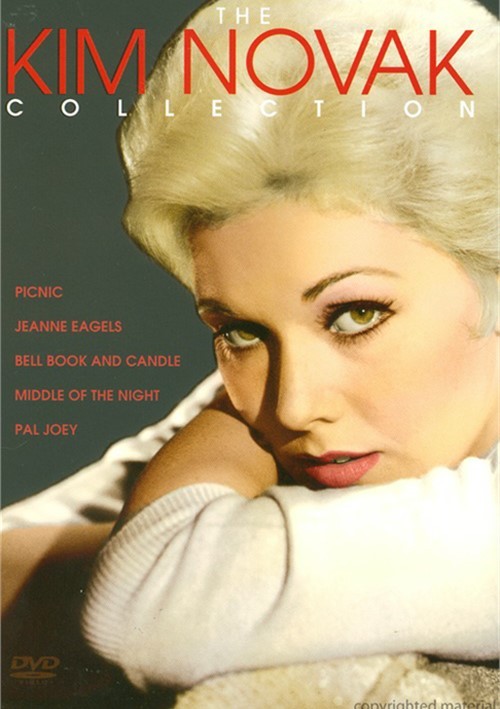 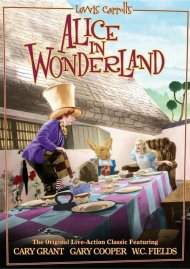 Kim Novak is a true original. With her sultry good looks and smoky voice, her earliest film roles seared the screen and brought her almost instant stardom. From 1954 to 1962, Novak was the reigning goddess at Columbia Pictures where she appeared in more than a dozen films, each role and performance richly varied - which may be why she is also one of Hollywood's most mysterious and indefinable actresses. Novak's mystique was in part due to a well-guarded private life, which eventually kept her away from Hollywood, leaving audiences wanting more. Sony Pictures Home Entertainment presents five of Novak's best-known films, fully restored and remastered, including two new to DVD. Rediscover Kim Novak, in her films and in new, exclusive interviews: one of the most beautiful and talented actresses to have ever graced the screen.

Middle Of The Night