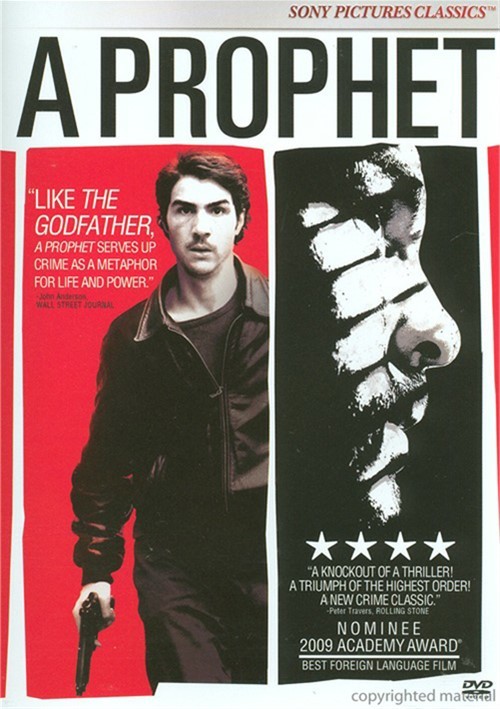 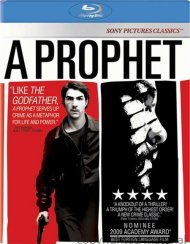 Academy Award nominated, A Prophet (2009, Best Foreign Language Film) details the gritty prison career of nineteen-year-old Malik (Tahar Rahim, 2009 European Film Award Winner for Best Actor). Arriving at the jail, he is cornered by the leader of the ruling Corsican gang (Niels Arestrup, 2010 Cesar Award Winner for Best Supporting Actor) and f-rced to carry out a number of dangerous missions including drug trafficking and brutal hits. Over time Malik is able to earn the gang while secretly devising his own plans.

Delve Into This Criminal Underworld With:
Commentary
Deleted Scenes
Rehersal Footage And More!

Reviews for "Prophet, A"