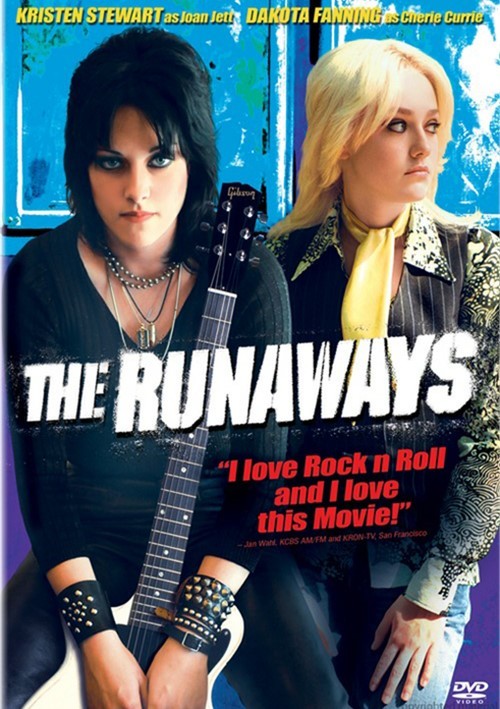 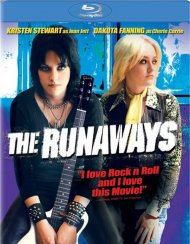 Commentary with Joan Jett, Kristen Stewart and Dakota Fanning
Behind The Scenes Making Of